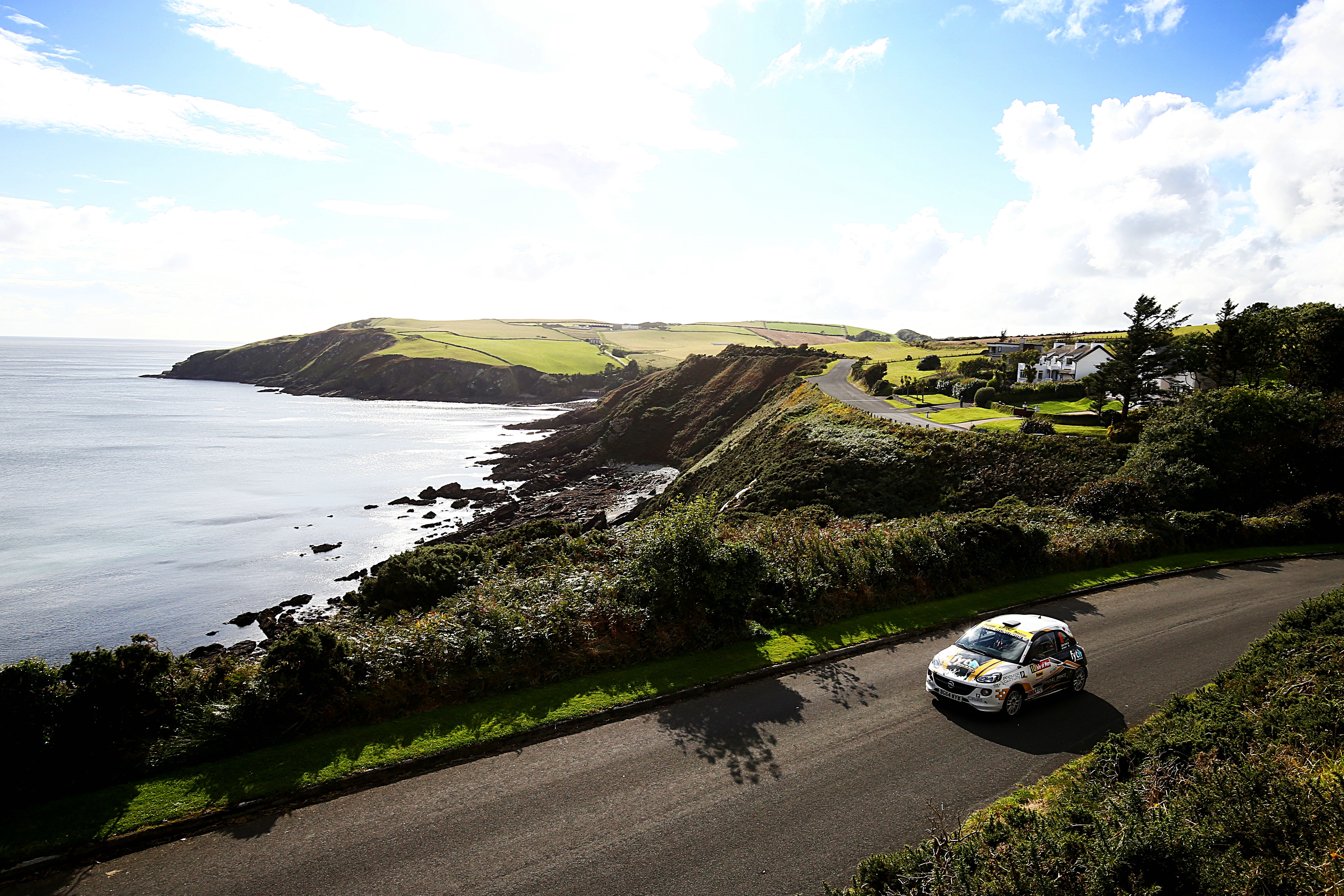 It is with regret that the fifth round of the 2018 Prestone MSA British Rally Championship – Rally Isle of Man has today been cancelled by the event organisers (Sunday 2 September).

“From a British Rally Championship perspective, we are naturally, incredibly disappointed that the event has been cancelled,” said BRC Championship Manager Iain Campbell. “We appreciate the monumental work put in by the event team to try and make the rally happen. This now does make the final two rounds of the series in Wales vitally important for the championship fight in all classes.”